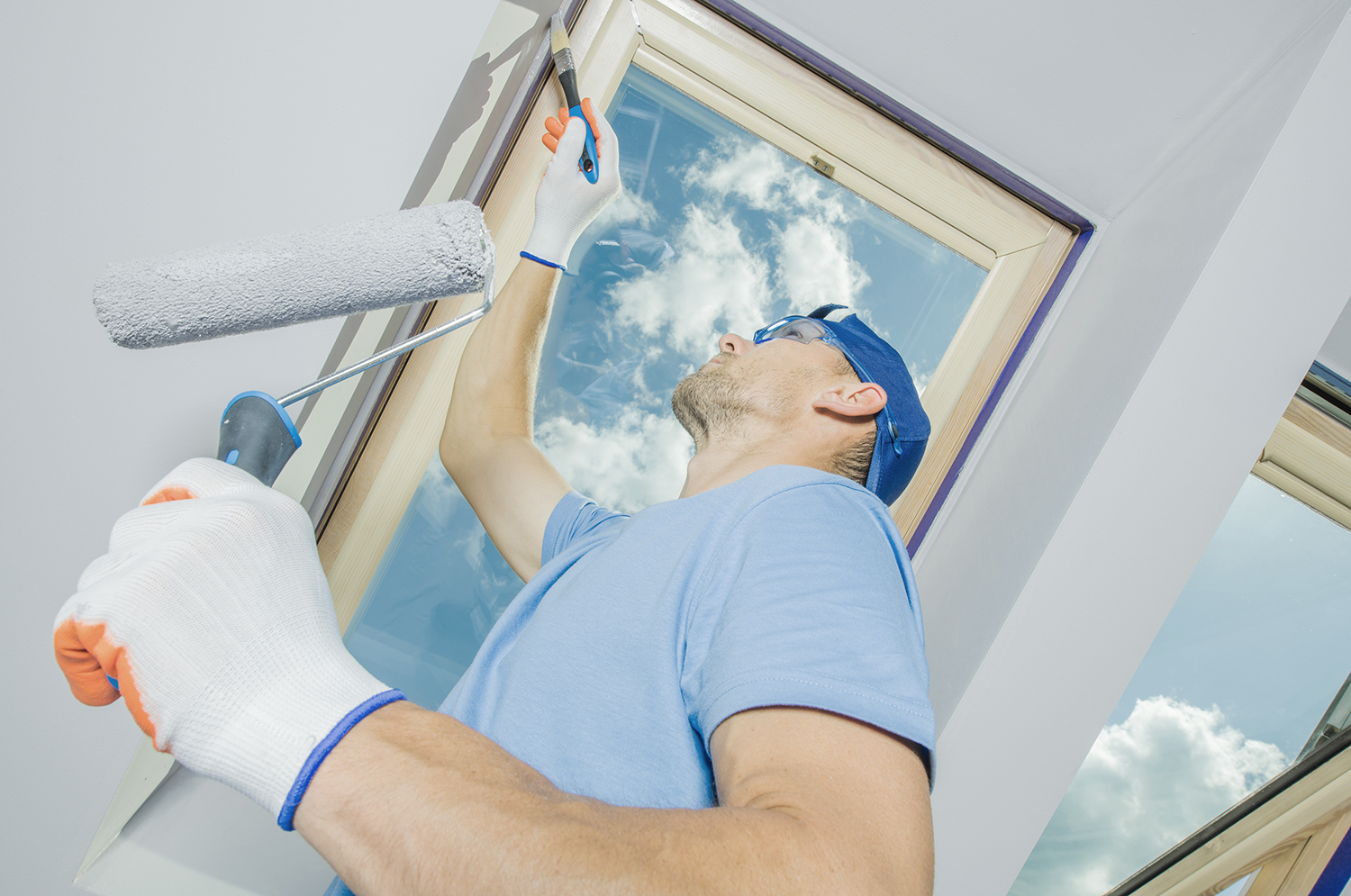 It is very normal that during the life of a chalet or when buying a second-hand chalet, there is a need to carry out interior renovation works that include the change of finishing materials and facilities. There are also cases in which it is necessary to carry out extension works because the construction is not completely adapted to our needs. When is it better to carry out a reform?

Reasons for a renovation

There are many reasons and they are usually related to changes in the needs of its inhabitants. It may be that the family has grown, it may be that you want to install an elevator since with the passage of time its inhabitants are aging. It is normal that the reason can be merely aesthetic because, for example, the owner does not like the decoration, tiles and pavements any longer. To make an ideal choice of which season is better to do renovations in a house, we must start with the type of work we are going to do.

Extension work in single-family homes or villas in Costa Blanca

In this case, two types of extensions should be distinguished. If the work is a lateral extension, that is to say on one side of the currently existing construction or it is an extension from above, that is, extending a floor or extending the current upper floor.

In both cases, the works must be carried out in the dry season, preventing the rain from damaging the new construction and also the existing one.

In the case of a lateral extension, the interior of the current home would not be affected by the work, except for a little noise and dust disturbance; but it can be a big problem to open the foundations of the new extension next to the current house.

If it rains during the process in which the foundation is being open, it is very possible that later on we will have problems of fissures or cracks due to settlement. This situation can occur regardless of whether we have left a constructive joint between the two parts of the construction, or on the contrary we have adopted a system of tying the two constructions, in foundation and structure, so that in theory they were one.

If the land where the house is located is clayey, like most of the buildings in the area of Alicante, and it rains, the support of the new foundation will be softer than the old one, which will lead to differential settlements between the two parts of the construction.

In the case of extending the upper part, it is also necessary to do it during the dry season, because this type of extension requires lifting the roof or the upper terrace to make the extension, and also to leave a gap for the staircase that communicates the two floors.

It will not be a problem of settlement, like the previous one, but an intense rain such as those that fall down in Costa Blanca will saturate all partitions and furniture if the necessary measures are not taken.

Interior renovations of single-family homes or chalets in Costa Blanca

If the intended works are interior renovations, such as change of pavement, painting, change of kitchen furniture or change of the bathrooms, the time of the year chosen to do this type of work is unimportant.

Perhaps, due to the strong temperatures of the summer period, it would be convenient to avoid doing works at that time. But, for the rest of the year, it is not very important when the work is done.

However, be it an extension work or an internal renovation, it must be borne in mind that most of the town halls have very specific ordinances that limit the works that can be done in summer, the type of machinery that cannot be used due to the noise, discomfort and dust problems that can be caused to neighbors.

Arquifach, architectural studio in Alicante, is takes charge of the renovation of your villa in Costa Blanca.

Contact Arquifach, Alicante architectural studio, without commitment. We study the feasibility of your project and provide advice on the renovation of new single-family homes or tourist apartment buildings. We are supported by a specialized team in Costa Blanca. Arquifach takes charge of the whole project: its design, construction, planning, pathology reports, assessments and advise in general.

Advantages of counting on Arquifach, architectural studio in Alicante.