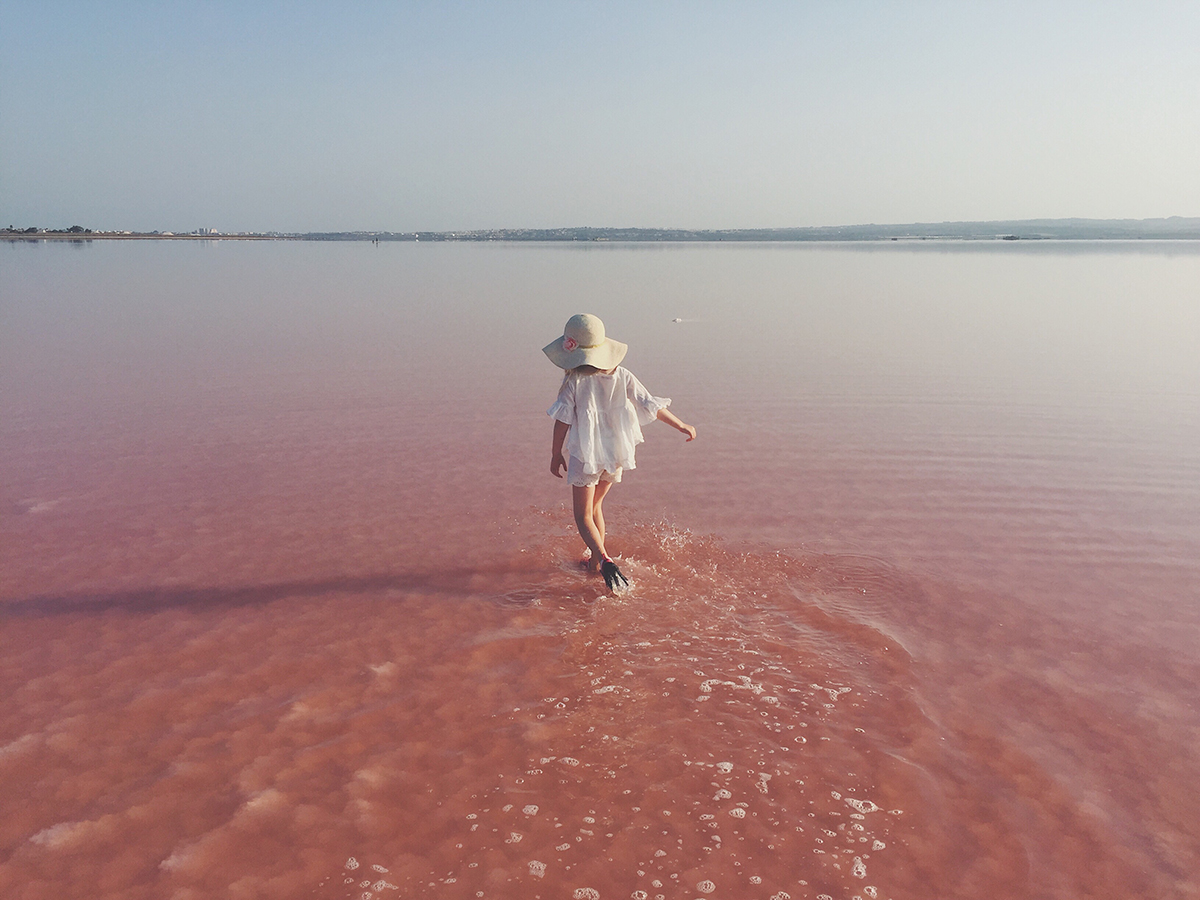 At Arquifach, we are in love with our land and our environment. After more than 46 years working along Costa Blanca, we have only words of amazement for the wonders that can be found in this area.

In other articles, we have already described some of most sought-after locations for the construction of vacation homes by our clients, which you can see here: The best locations to build a home in Costa Blanca. In this article, we are going to talk about a natural enclave that is worth knowing and of which we feel especially proud in our land: Laguna Salada de Torrevieja.

As mentioned before, this is a protected natural area located in Alicante, exactly in the region of the Vega Baja del Segura, in the municipality of Torrevieja. It is in this park where we find Laguna Salada with more than 1,400 hectares. It is famous for its pink color and salinity. In fact, in addition to being a protected environment, 800,000 tons of salt are extracted from it every year. 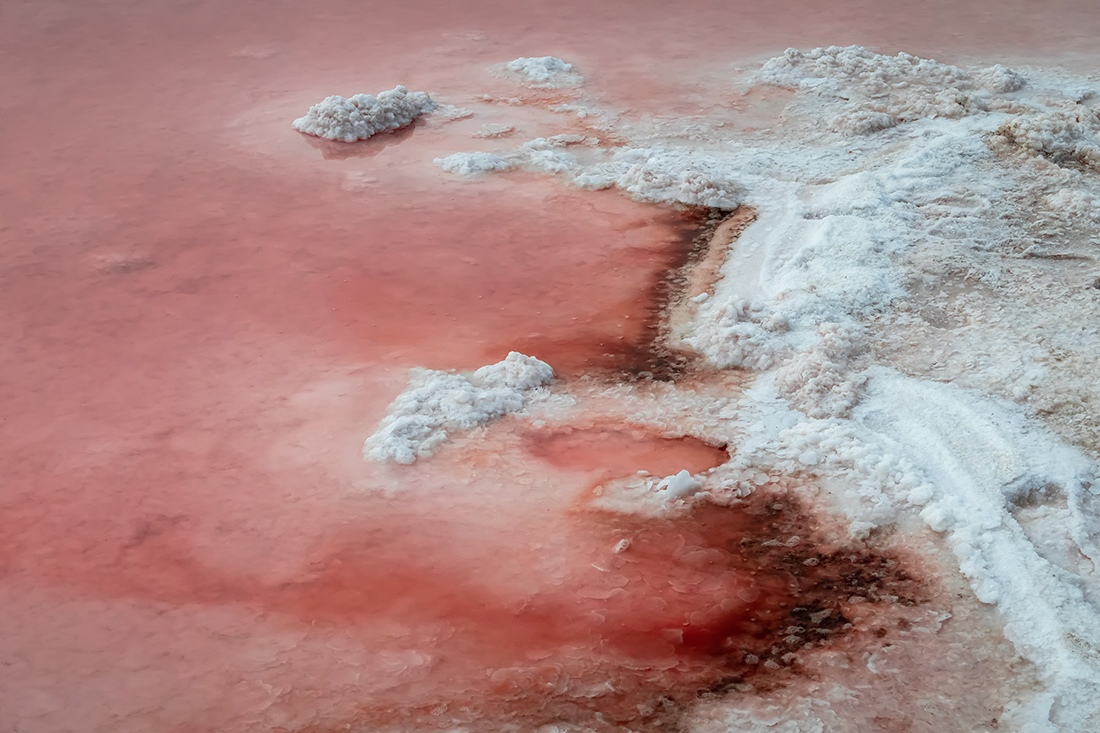 Commonly known as the “Dead Sea” of Alicante, the color of this lagoon is due to a bacterium that releases a pinkish pigment and lives in waters with a high percentage of salt (similar to the percentages contained in the Dead Sea). The halobacteria and reddish microalgae have carotenoid pigments, the mentioned pink pigments. Continuing with the pink mirage of this lagoon, the fauna accompanies the whole, and we will find a tiny invertebrate crustacean of pinkish color that feeds on the algae which, in turn, is the food of the flamingo or the Slender-Billed Gull.

For those of you who are already thinking of taking a bath, we are very sorry to say that it is forbidden both for environmental and conservation reasons, as well as for the safety of the bathers themselves, since salt is exploited in the lake and there are many extracting machines. But even so, it is worthwhile to approach this dreamy place that seems to be taken from a fairy tale.

THE IMPORTANCE OF THE ENVIRONMENT IN ARCHITECTURE

If you are a regular reader of our blog, you have surely already read more than one article about emblematic buildings in the province of Alicante. This time, we have decided to talk about an environmental enclave. It is well known that architecture is influenced by different disciplines: art, design, technology… Well, the environment is especially important in areas like Costa Blanca. The integration of architecture with the environment is a responsibility. The aesthetic integration of the environment greatly influences and integrates volumes, shapes, colors and textures that have their roots in each use, climate, geography and culture.

How has Laguna Salada influenced the architecture in Costa Blanca?

If you have an Instagram account, you have seen it. It is one of the most photographed buildings in Spain in advertising campaigns. It is known as the Muralla Roja de Calpe, and its colors and shapes immediately take us to Laguna Salada. More than 8,000 posts on Instagram with the #murallaroja and #lamurallaroja hashtags confirm this. 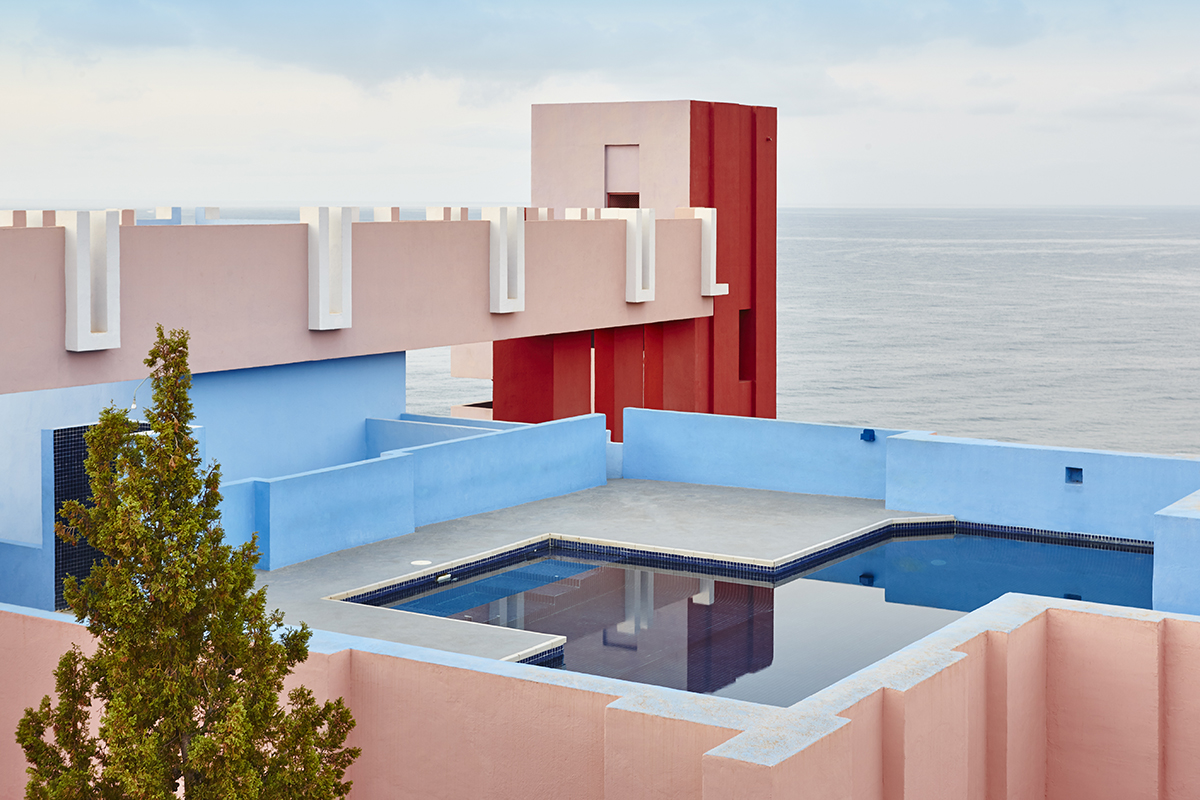 It is a complex designed by architect Ricardo Bofill Levi. It was built between 1963 and 1973, when it was finished. It is made up of geometrical games based on a Greek cross. Its peculiarity is based on a series of courtyards connected to each other, through which the houses are accessed. On the roofs, there are two solariums with amazing views and also a cross-shaped swimming pool. Another of its peculiarities lies in the chromatic range used, a combination of reds and blues that highlights some points of this labyrinth of stairs and towers.

Where is it located?

The Best Places to Retire on the Costa Blanca