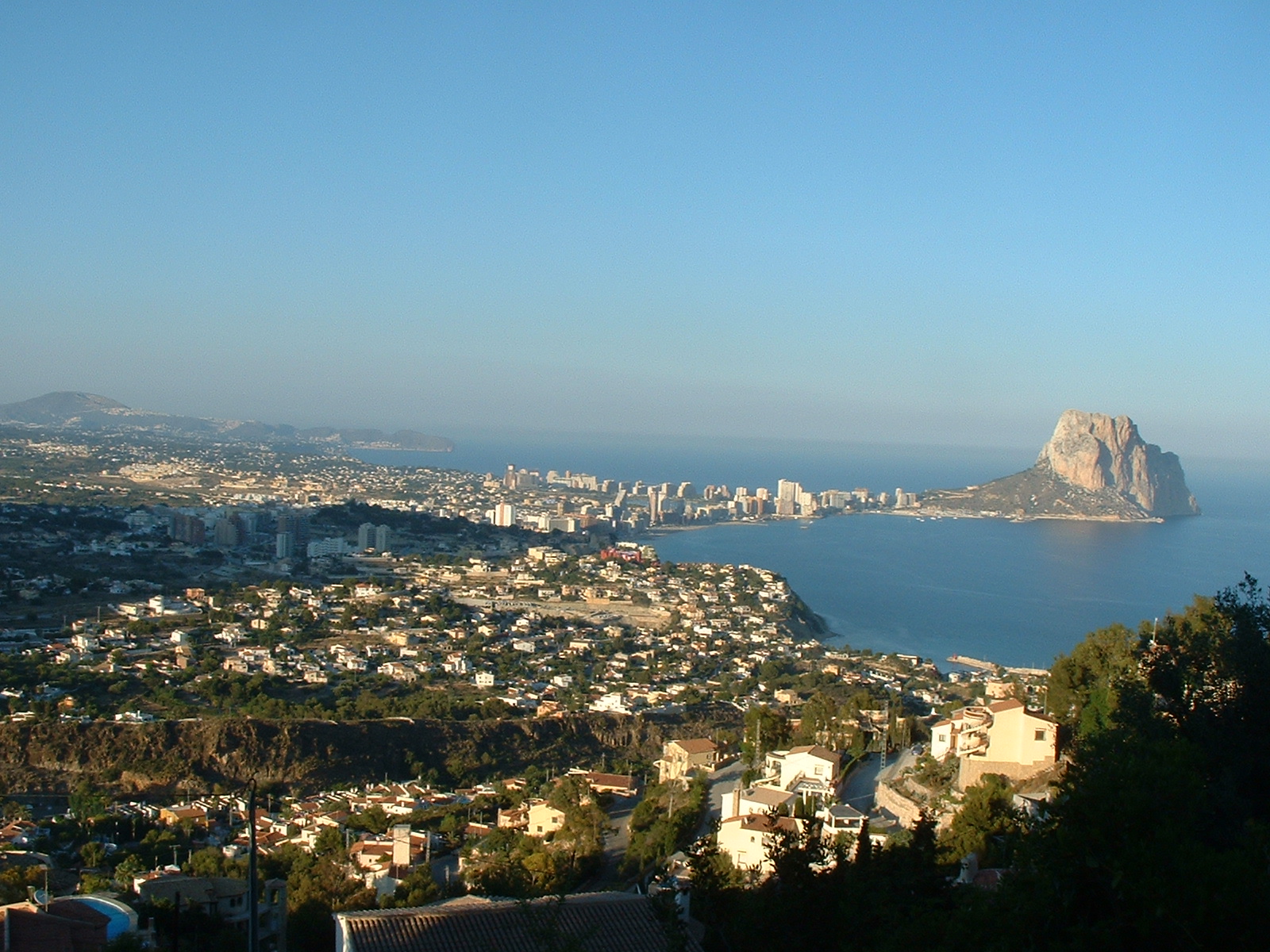 For years, Spain has been one of the main countries that retired people from both Europe and North America choose when retiring to spend their last years of life. Among the main reasons we find the good climate and the quality of life that the country offers, especially in some areas. One of the favorite ones is the Costa Blanca, the area of Alicante bathed by the Mediterranean Sea. A privileged place due to its geographical and climatological characteristics, which makes it attractive for living or investing. Here are some of the best places to retire on the Costa Blanca: Altea is the municipal capital of the Marina Baja region. It has 21995 inhabitants according to the 2018 census. Its weather is semi-arid, warm and temperate and very stable throughout the year.
Its streets are architecturally built on a hill that descends gently towards the sea. We find mainly whitewashed houses. It is a locality where you can do many activities, some of them related to its magnificent beaches where you can fish or practice sports. It has two fishing ports and a marina, and a multitude of leisure facilities such as shops, cafés, restaurants and terraces.
As for its cultural jewels, the remains of a castle and the Church of Nuestra Señora del Consuelo are still preserved. You can also visit the Old Town, the Monastery of the Discalced Carmelites, Palau de Altea and the promenade.
The gastronomy of Altea is immersed in the traditional Mediterranean cuisine. For example, a typical dish of the area is the “empedrat” which is made with rice beans and cod.

Benissa is located northeast of the Alicante coast. A quiet town that stands out for its crystalline water coves and a historic center that attracts both residents and visitors.
It has a medieval architectural style, with cobbled but well-preserved narrow streets, tile roofs, century-old walls and old stately stone houses with white facades.
Among the historical places we can visit are: Purissima Xiqueta Church, the Town Hall, Sala del Consell or Abargues Museum. But not everything is history, we can also go to fine sandy beaches such as La Fustera, Bahía de les Bassetes, Cala Pinets or Cala de la Llobella, among others.
Walking through the streets of Benissa, we can also get to know its gastronomy, which is defined as the typical Valencian food focused on products from the sea and the countryside.

Another location that is among the favorites of retirees. It is located north of the province of Alicante and is one of the most visited for its medieval architecture.
It has 13 kilometers of coastline with coves and beaches, such as Cala Calalga, La Manzanera, Collao, Cantal Roig or Aranal-Bol. Also, on its coasts we can see the imposing Peñón de Ifach, which is considered the main symbol of the Costa Blanca. Calpe offers us the possibility of carrying out diverse activities, from enjoying a delightful bath in its crystalline waters, to visiting monuments and historical sites such as: the Castellet de Calp, Forat de la mar, the Old Church, Pou Sala or the Archaeological Museum, among others.
The gastronomy of Calpe comes from its coasts and is based on local fish such as monkfish, mackerel, sardine and octopus.

Denia is the capital of the Marina Alta region and is made up of three districts: La Jara, Jesus Pobre and La Pedrera. It is a cosmopolitan city that offers excellent services and a mild and placid climate, with an average temperature of 18 °C.
The journey through its streets with an ancient architectural style is a pleasure, small but cozy streets, houses with ochre colors and illuminated on the facade with street lamps.
Also, in the locality of Denia, there are several places of interest like: The Town Hall, Torre del Garro, Denia Castle, Archaeological Museum, San Antonio Church, among others. But we can also find extensive beaches with rocky coves, such as: Punta del Raset, Les Marines, Els Molins, L’Almadrava and Les Deveses.
Its gastronomy is very varied and is influenced by other European countries. Its typical dish is the “Denia red shrimp”.

Elche is the capital of the Baix Vinalopo region. A town with a vast history with an architectural style that combines the medieval with the modern. This contrast of style attracts visitors.
There are several places where you can have fun and get to know Elche, such as: Palmeral de Elche, La Basílica, Palacio de Altamira, Museo de la Festa, among others.
Elche also has natural areas of great value, such as the Hondo, the Clot de Galvany Natural Park or the Salinas Natural Park, as well as fine sandy beaches, such as: El Altet, El Carabassí, El Pinet and Les Pesqueres- Rebollo.
This locality offers you a wide gastronomic menu, based on own products of the sector. The best-known dish is the rice with crust.

Xabia or Javea is a tourist town par excellence thanks to its privileged climate that makes it ideal.
In Javea, you have no excuse to get bored because there are many activities you can do, from visiting the Old Town, the Palace of Bañuls, the Church of San Bartolome, Sanctuary of the Mare de Dèu dels Angels, among others.
But if you are one of those people who are more into beaches and wings, Javea has 25 km of coastline and several beaches, such as: Cala Tangó, Playa Primer Muntanyar, Playa Arenal, Cala Blanca, Cala Sardinera and Cala Granadella.
Another aspect that characterizes Javea is its gastronomy. In your journey, you will find a great variety of restaurants that serve dishes based on the natural products of the sector.

Teulada-Moraira is a town with 8 km of coastline. Its streets and infrastructure have a Mediterranean architectural style with a wide historical and natural heritage that will invite you to know its history and traditions.
Among the historical and natural heritage, we can visit are: Moraira Castle, Santa Catalina Fortress, among others. The beaches you can visit are: Porter Beach, Cala Portitxol, Cala Cap Blanc, Platgetes, among others.
In this locality, the typical dish is based on the fish that the sector extracts like: “putxero de polp” the “sopa de peix” or different salted fish.

When a person retires what they are looking for is tranquility and peace, living in a place that allows them to meet their goals and has a pleasant climate, in Costa Blanca you have several options, localities that offer all services with a climate that will catch you.

Architecture Alicante: Obtaining the energy certificate of your home