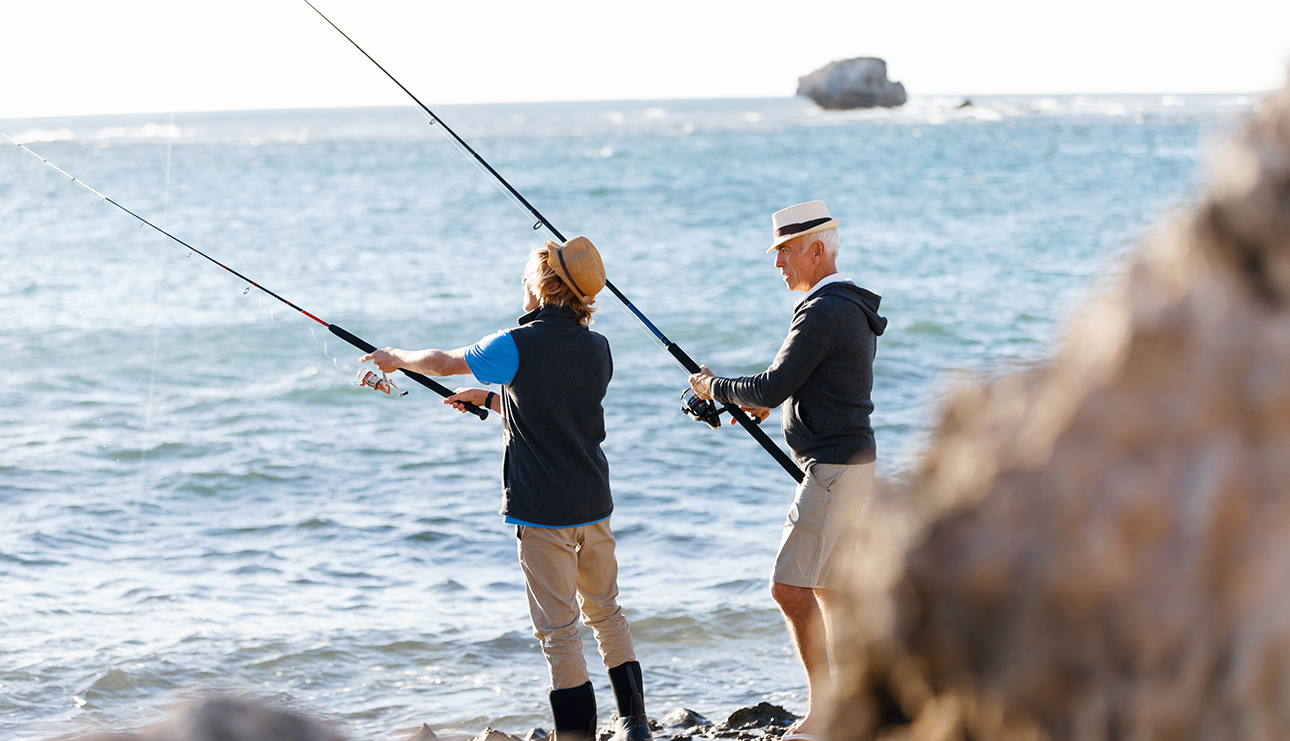 It has often been said that the Mediterranean coast has something special, maybe that’s why it is the destination chosen among many retirees. Many of them come from northern European countries. This week in our blog we will analyze the reasons why many people choose the Mediterranean Coast and specifically the Costa Blanca as destinations to retire.

What are they look for in their ideal destination?

The weather: decisive to choose between destinations to retire

It is known to all that climate has an effect on people, both physically and psychologically. There are studies that show the negative effect that can have on our health some weather phenomena such as rain or heat stroke.

How is the climate of the Mediterranean Coast?

Rainfall is not frequent, and winters have mild temperatures. The average temperature is 20 degrees Celsius. More specifically on the Costa Blanca, temperatures are mild throughout the year. Sun lovers are in luck since it has an average of 320 sunny days per year. The rains are scarce, for that reason it’s said that it’s the best climates of all the Mediterranean Coast. It may be because of its magnificent climate and quiet villages, that Mediterranean coast is the destination chosen by many retirees from the countries of northern Europe, mainly Germany and the Netherlands.

It is said that Spaniards have a more relaxed lifestyle, and it may be true if we ignore the vortex of the big cities. It’s about the combination of relaxation and a great entertainment offer. That offer is a mixture of its innumerable sites of cultural interest and its different shows (theater, dance, concerts …). For many of the Europeans who already enjoy the Costa Blanca as a destination for retirement, the biggest attraction in Spain is its friendly and relaxed lifestyle. Spaniards are very social people who like to share time in bars and squares.

One of the reasons to choose Spain as a destination to retire is its gastronomy. Because Spain is a country to savor. Each zone has its own typical dishes enriched with local products. Wine and olive oil are our hallmarks. Traditional cuisine and signature cuisine are compatible and accessible. All made with products from the land.

The Spanish health system is in the top ten worldwide according to a report published in the magazine The Lancet in 2017 where the health of more than 125 countries was analyzed. One of the advantages of being European is having the right to enjoy Spanish public health (we will explain in what conditions in future posts). The well-known training and quality treatment offered by Spanish public health professionals is well known.

It was the International Living magazine that placed Spain as the 7 best country to retire. Among his reasons he cited kilometers of beach and weather. Not only that, Spain is appreciated for its roots and cultural interests.

Architectural Studio in Alicante: When is it better to carry out a reform?