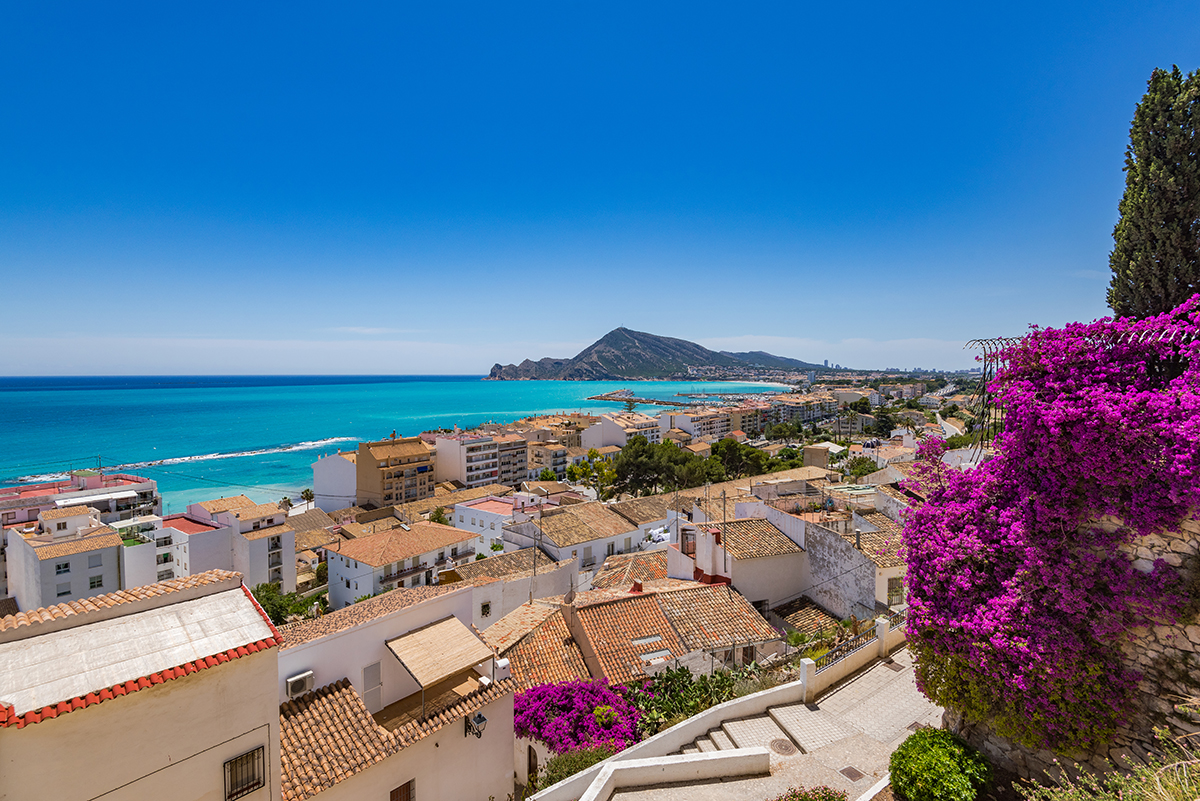 Costa Banca is located in the province of Alicante in the southeast of Spain. It is a privileged place due to its geographical and climatological characteristics that make it attractive for great investment possibilities by residents and tourists. Many of our clients are encouraged to create their dream home, being aware that it is also an opportunity to immerse themselves in real estate investments on the Costa Blanca.

Therefore, the cost of real estate in that area has increased over the years. According to the report published by pisos.com, the average sale prices in Costa Blanca have increased 3.2% in the third quarter of 2018 compared to the same period the previous year; followed by rents.

Similarly, statistics from the Ministry of Development of the country show that the homes sold during the first half of the year in the province reached a total of 2,797 million euros with an increase of 23% compared to the previous year.

But this increase has not prevented Costa Blanca from being an active investment market, as can be seen in the official data provided by the Ministry of Development with respect to real estate transactions which increased 16.8% during the first semester of 2018 compared to the same period of the previous year.

In this regard, in the province of Alicante, specifically in the Costa Blanca area, a total of 23,256 real estate purchase and sales transactions were registered during the first half of this year.

What is looking for a byer on the Costa Blanca? All homes in the Costa Blanca area have a contemporary and modern design. Realtors also offer the possibility for the investor to design and build their dream house on demand or to acquire only the plot.

Another important factor that can be seen in the statistics of the Ministry of Development is that a high percentage (40 to 45%) of the buying and selling processes were made by foreign buyers, from residents of any European country to North Americans.

The target of potential investors to buy land and/or build houses in the Costa Blanca area is defined in people between 50 and 55 years old who are about to retire.

Why choose the Costa Blanca to live?

When a person retires, they look for peace and quiet, living in a place that allows them to fulfill their goals, having a pleasant climate and mainly having an economic stability with which they can live comfortably.

For many years now, Spain has been one of the main countries that take into account retired people from both Europe and North America to retire to spend their last years of life. This was demonstrated in the 2018 Global Index of Annual Retirement quoted in the American magazine International Living, in which Spain ranks 9th.

This preference towards Spain is caused by its good climate and the quality of life that the country offers. Some of these inhabitants become residents and begin by renting of a house and then make an investment in the sector of their preference, some in large cities such as Madrid and Barcelona and others in smaller sites such as Alicante

In this sense, one of the favorite sectors to inhabit is the Costa Blanca, named after the Mediterranean coast in the province of Alicante, located southeast of Spain, which in addition to having good weather, beaches and other outstanding geographical aspects, it also allows citizens to have a better quality of life due to its good services.

Regarding the profile of retirees who come to Spain to find their home, the majority are women between 65 and 70 years old, married or widowed, with good health conditions. In addition to this, people over 80 have some dependency. In relation to income, these retirees mostly live with the monthly installment stipulated in the public pension.

This attraction of Spain as a favorite destination to retire specifically in the Costa Blanca sector makes it a real estate investment option, with great possibilities for investors to allow these people to buy a plot and build their house.

Advantages of counting on Arquifach, architectural studio in Alicante.